National Homeownership Month: How You Can Support Affordable Housing

In honor of National Homeownership Month, the team at CCM is shining a spotlight on one of our most important impact themes: affordable housing. Since our inception in 1999, we have helped facilitate 18,300 home mortgages for low- and moderate-income borrowers, provided $895 million in statewide homeownership and down payment assistance and funded 386,000 affordable rental housing units. Affordable housing is an increasingly important theme since the housing crisis in America appears to be getting worse, despite some short-term improvements.

In a recent feature in the Huffington Post titled, “America’s Housing Crisis is a Ticking Time Bomb,” the author breaks down a new report from the Joint Center for Housing Studies at Harvard University, painting a bleak picture of the health of America’s housing sector.

The article by Michael Hobbes breaks the housing crisis into six critical components listed below stating that, “The housing crisis is the ticking time bomb at the heart of the American economy, wiping out savings, increasing inequality and reducing the ability of workers to weather the next recession. It has been in front of us all along, but now, finally, it is impossible to ignore.”

How You Can Support Affordable Housing Through Fixed Income Impact Investments 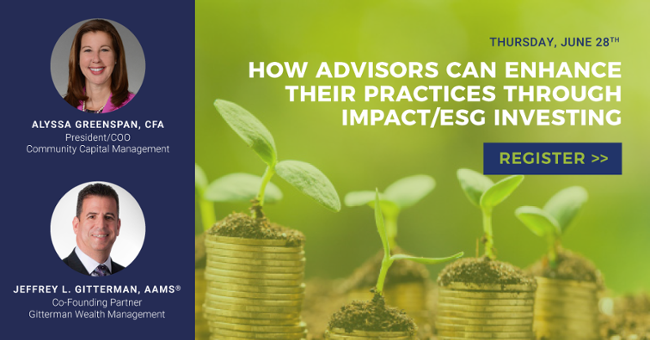 A full list of regulatory disclosures for Community Capital Management, Inc. are available by visiting: https://www.ccminvests.com/regulatory-disclosures/.